If an early start for ITV 2 were authorised without delay, it would be possible for first transmissions to start in 1974. This, together with an early derestriction of television broadcasting hours, would enable the Authority to extend its service to the public. By 1974, Independent Television will be nearly twenty years old, having broadcast, with limited hours, only one service during the whole of that period. During the same period there have been a number of Government indications that the Authority would in due course be authorised to open a second channel in order that it might, to quote the December 1962 White Paper, be given full scope to offer more selection to viewers and to experiment. The Authority itself has consistently felt that this further outlet for Independent Television should be given. There is thus nothing new in the idea of ITV 2. The start of ITV 2 transmissions in 1974 would take its place in an orderly progression in the television services available in this country: 1946, the restart of BBC 1 after the War; 1955, the start of ITV transmissions; 1964, the start of BBC 2; and 1974 the start of ITV 2. During the recent Consultation, reference was made by a number of people from the creative side to the need for television to take a further stride forward if the danger of stagnation and frustration is to be avoided. 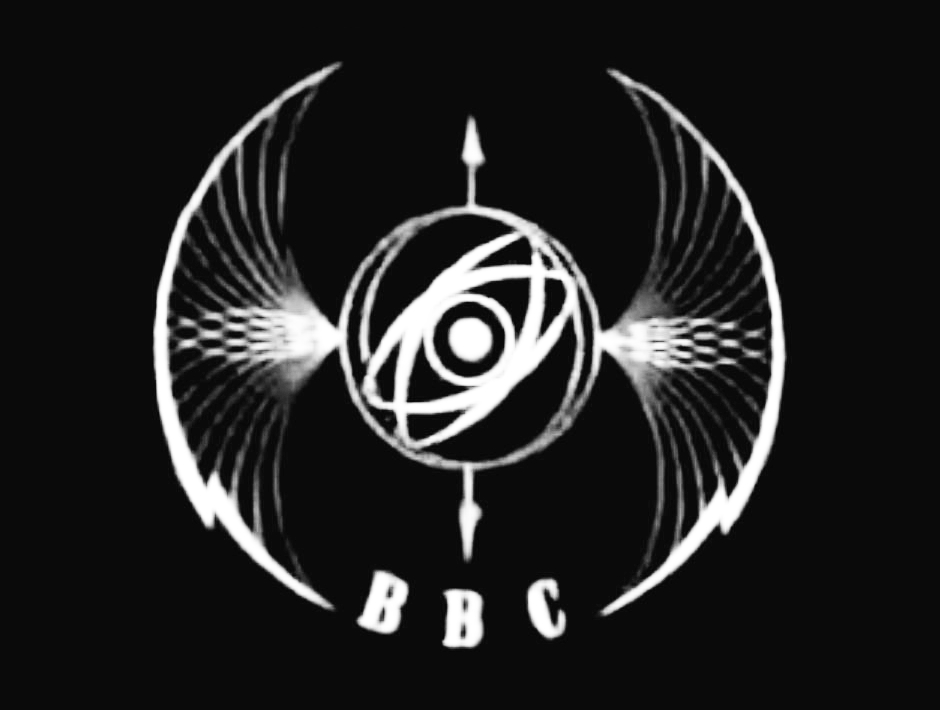 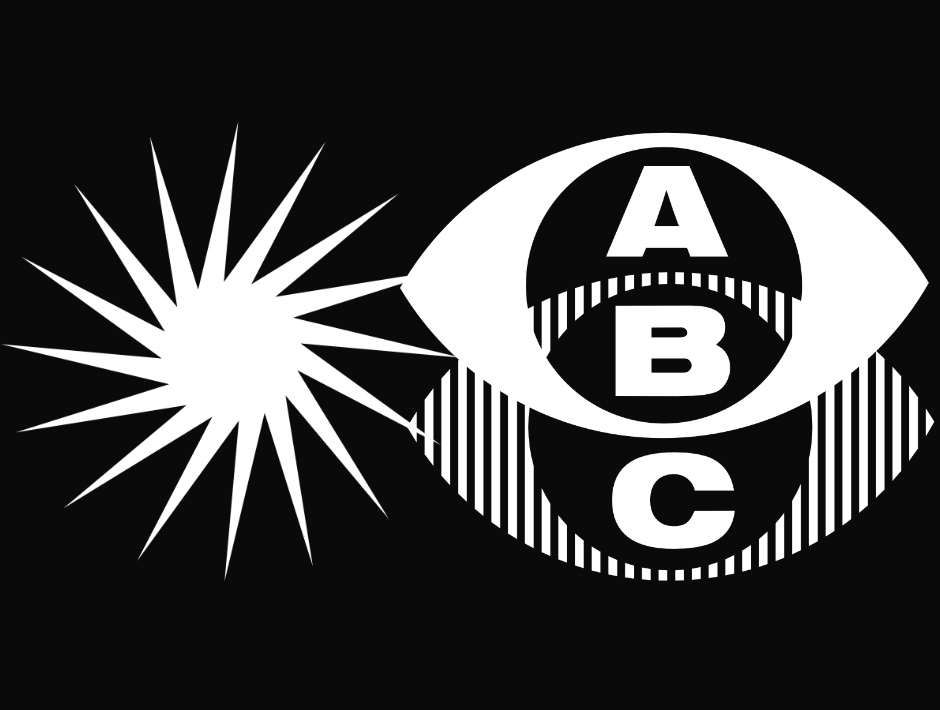 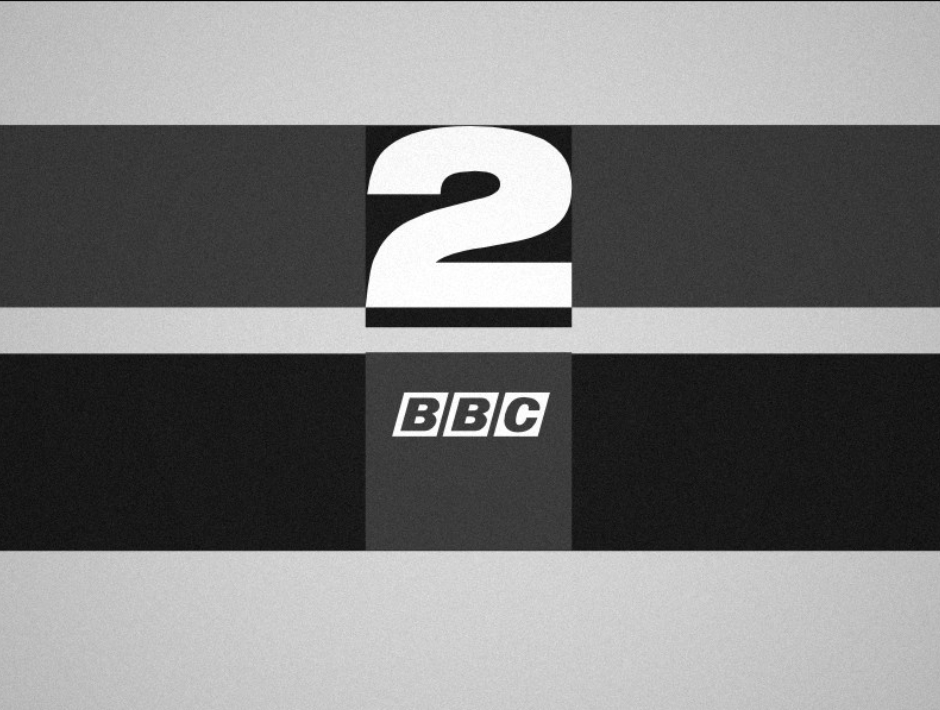 The Authority understands the attitude of those who say that a decision about the allocation of the fourth (and, for the time being, only remaining) channel should be delayed until it can take its place with any other changes in the pattern of broadcasting in the United Kingdom for the post-1976 period. 1976 is, however, five years away, and if a decision about a further television service is to become effective only after that date, then the public and those people who work in broadcasting and who have been hoping for further opportunities to deploy their creativity and their talent must wait quite a long while. Moreover, though audiences for ITV 2 should become established more quickly than BBC 2 (as more sets are UHF), station building would be a gradual process; thus, if ITV 2 were authorised in 1972 and began in 1974, it would still not cover a majority of regions before 1976.

Even if there are reservations on the part of Government about an actual start before 1976, there are important reasons why the Authority should receive a decision in good time. Assuming that ITV’s present broad two-tier structure, with programme providers in contractual relationship with a public authority, continues, the ITA and the companies would need to know well before 1976 if there was to be a second service after that date—and preferably to see its operations beginning in practice. This would enable the ITA to provide the necessary transmitters for the service to operate fully from 1976, simultaneously with the start of new contract arrangements. The Authority would also be able to plan the future shape of the system, and negotiate contracts on a clear basis. The expiry of the present statutory term of the system in 1976 is sufficient of itself to run counter to the maintenance of that sense of stability which the National Board for Prices and Incomes last year called ITV’s greatest requirement. It would be even more damaging if the Authority had to grant interim contracts for a short period after 1976 pending the completion of arrangements for the full introduction of a second ITV service.

But the main reason for asking that an early decision be taken, preferably that ITV 2 may begin in 1974, is simply that we believe this step to be the right one for reasons which we have given fully in this submission. If the service needs this development, for the viewer’s sake and for its own, and if the next two or three years offer a good time for bringing it to birth, then we would regret seeing this, or any other broadcasting development, postponed for extraneous reasons. To freeze arrangements for some years does not seem to us to make for better scrutiny or for better arrangements.