This submission gives the Authority’s considered views about the use of the fourth UHF television channel in this country. 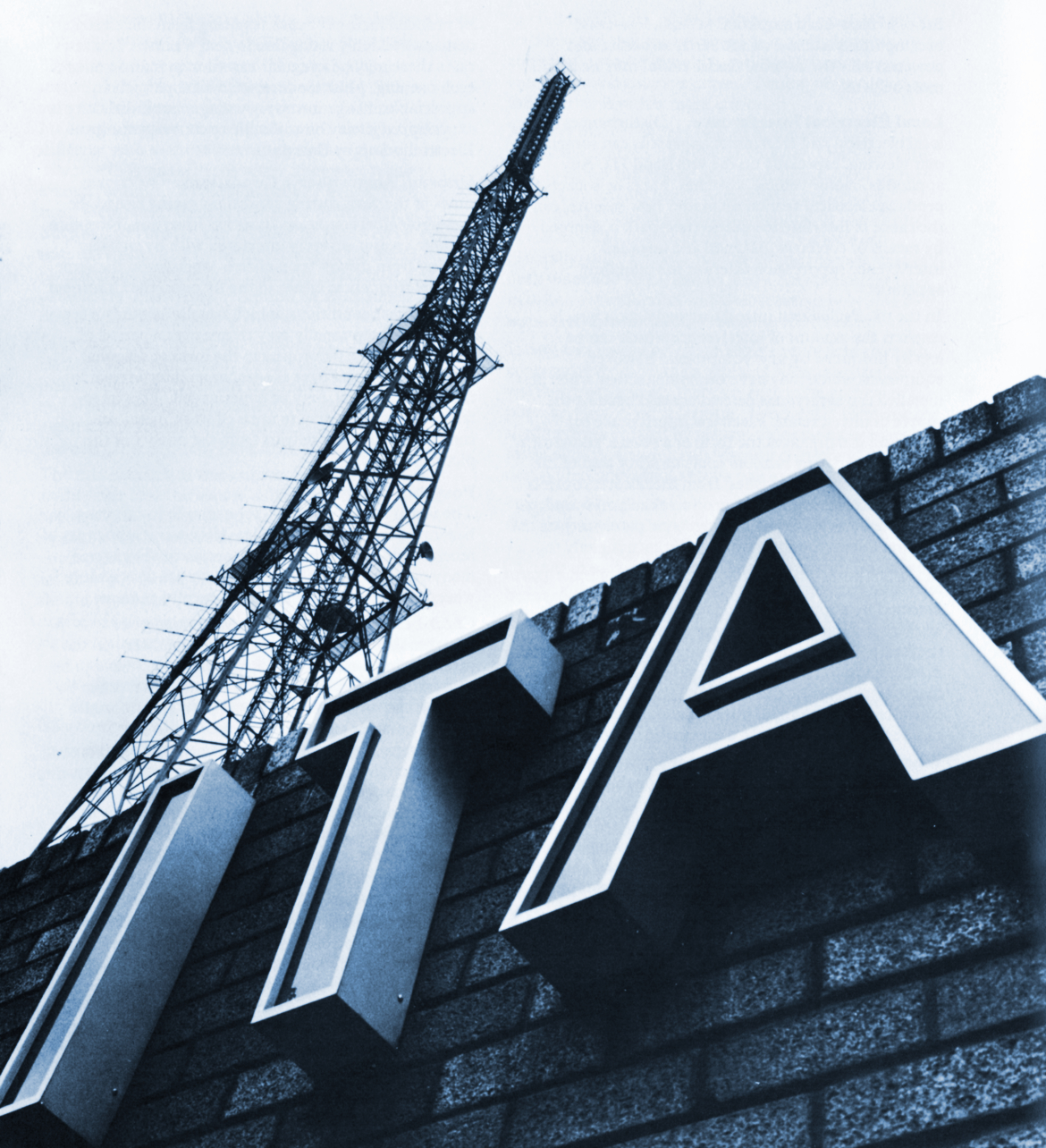 The Authority’s interest is solely that of improving the service, and it bases its proposal that there should be a second Independent Television channel upon the wider range of programming which could then be broadcast. ITV 1 has had marked success in providing programmes that are attractive. An ITV 2 would unquestionably enlarge the range available to the audience as a whole. It would also benefit sections of the total audience who have particular interests which cannot often be catered for, at least in peak time, within the confines of a single service.

Competition between two public services, one financed through licence revenue and the other supported by advertising, is something which has strengthened television since it was first introduced in the mid-1950s. Competition on equal terms between the same services, each with two complementary television channels, should improve the service given.

The Authority has not confined its discussions to the question of a second Independent Television channel; it has also looked at other possibilities, as is explained later. Its firm conclusion is that the viewers’ interest will best be served by a second ITV service of the kind described. The argument is now developed in detail under the following headings:

Background to the Present Proposals

The Case for a Second ITV Service

ITV 2 Complementary to and Not Competitive with ITV 1

The Reactions of the ITV Companies

A New Programme Planning Board for the Network

The Timing of ITV 2

Television is the most popular of leisure activities, and in many ways the most powerful. Demands of all kinds are made upon it—and rightly: that it should entertain, divert, and interest us (all fifty million of us) when we want relaxation; and that it should enlarge our range of knowledge, experience, and awareness, so that we grow as individuals and as members of society.

To do all this demands a balance of the most delicate kind, as a broadcasting service seeks both to entertain and to contribute something to our experience and knowledge. If it tries only to please, it is only using part of the medium’s potential. If it tries only to contribute and to educate, then again, whatever praise it may gain from the critic, it is wasting a great opportunity; for those who have fewest other resources for equipping themselves with wider and deeper interests will switch away. A competitive climate strengthens the broadcaster’s will to connect with large audiences through entertaining and interesting them; a climate where there is some shelter from competition strengthens his power to contribute.

If it wants to strike a balance successfully, a broadcasting service needs both a competitive stimulus and the knowledge that it does not have to compete all the time and at each point of the output. If it is to combine recreation and public service for a very wide range of viewers, it needs elbow-room. The BBC, to the advantage of us all as listeners and viewers, has the elbow-room which comes from a multi-channel operation both in radio and television; the Government of the day, in authorizing BBC 2, called it “one directly effective way of giving the viewer a choice of different types of programme, including more programmes of an educational and informative nature, or drawn from regional sources”. To provide a more extensive range of service to the viewer, we ask that Independent Television should be given comparable freedom.

The Authority seeks this freedom because it has a duty to provide television broadcasting services as a public service for disseminating information, education and entertainment. With this duty placed upon it, the Authority must, whenever it thinks it desirable to do so, put forward suggestions for improving the quality and range of the service it can offer. At the present time, it is suggesting to Government that it can make such improvement possible in two ways: by removing outside restrictions on the length of time during which Independent Television can be on the air, and by the authorization of a second service. These two approaches have a single and similar aim, the broadening of ITV’s range. A derestriction of hours would be of immediate advantage, since it could take effect without any need to wait for fresh transmitters to be built. Its benefits, though substantial, would however not apply to all viewers, but to those who find themselves able to watch television during the day. A second service would enable the programme range to be extended at the times when it matters most—the main evening hours. Both of these changes seem to the Authority most desirable if it is to implement fully the duty laid on it by Parliament—the running of a high quality television service which exploits to the full the potential of the country’s principal mass medium.