The need then is, in our view, for a complementary and viable ITV 2, which would greatly extend the range of programmes available to the viewer and which would also use resources already within Independent Television, for the most part, by involving in some way the existing producers of ITV programmes. The effect of this would be to provide for this country a four-service system in which two complementary ITV services competed with two complementary BBC television services. This seems to the Authority to be a desirable mid-way position between the usual European practice (where the lack of competition in some countries diminishes the thrust and effectiveness of the television service available) and the US practice (where excessive competition tends to squeeze out many of the desirable programmes which in a complementary situation can be shown).

An important feature of any arrangements proposed for ITV 2 is that they should meet two needs which are, to some extent, at odds with each other:

Valuable to any television service is the momentum which is generated by large production teams, planning ahead, using their resources of plant and existing skill, and devoting proved expertise to fresh ideas. The success of Independent Television has owed much to its use of the five central companies in such a way that they could plan ahead and bring major resources to bear on creative ideas, with the knowledge that the resulting programmes would be assured of a showing throughout the network. This means that much of the time on ITV 1 is shared out and scheduled by these five major suppliers in a way that facilitates planning and production. As a result, more of the programmes shown on Independent Television are successful, in the various senses of that word, than they would be if a central exhibitor simply shopped around for programmes already made and if none of the providers could be certain that what he was spending time and talent and money on could be assured of a nationwide showing. The results of this general impetus to good programme making should be seen in ITV 2 as well as in ITV 1, if the second service is not to be a rag-bag; a large number of the programme makers who could provide good material to fill a second channel worthily are already working for these five central companies.

It is also essential that wider facilities should be available for access to a network showing by other programme makers. Programmes of quality which come from regional companies or from freelance producers should have a fair chance of being selected for a national showing. The knowledge that this possibility is available, and more widely available than it can be when a single channel is supplied by so many programme makers, would be of the greatest benefit to the morale of producers in different areas of production; and this increase of access, provided that the new material was of good calibre, seems to us one of the most potent reasons for having an ITV 2. It would be useful also to see how valid is the proposal that there should be freer access to the medium by particular sections of the community who feel that they have some special message or viewpoint. There are dangers of amateurishness in production and difficulties in incorporating such programmes in a national television service without sacrificing impartiality and editorial control. Nevertheless, it would certainly be more possible to consider contributions of this kind in a two-channel ITV situation than it is at present.

With these conflicting needs in mind, we have given careful thought to possible forms of organization which would best meet the requirements of ITV 2. Of these, the three which seemed to us the strongest possibilities were:

ITV 2 could be run by the existing companies in their own areas without the creation of any new legally constituted consortium. Under this arrangement, each company would sell advertising time in its area over two services and, just as it now provides ITV 1 programmes from a mixture of its own production, acquisition from other programme companies, and purchases of film and other recorded material from outside producers, so it would supply a second service from similar sources.

ITV 2 could be supplied by a company (say, “ITV 2 Limited”) formed on ITN lines and owned by all the companies. Within this arrangement it would be possible to have the various subsidiary options:— 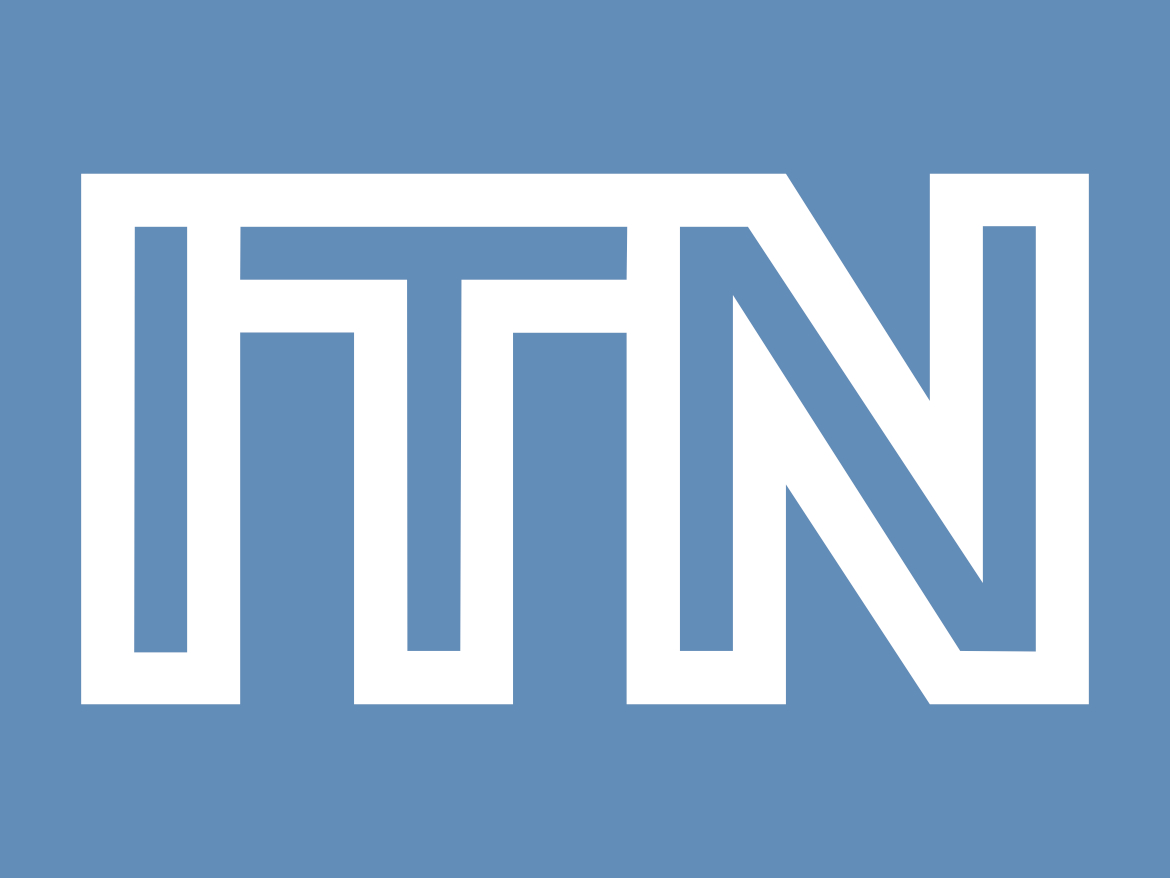 “ITV 2 Limited” could be owned by all the existing companies in the same proportions as their interest in ITV 1 (as measured by advertising revenue after Levy);

it could be owned by them in differing proportions (say, smaller companies having a larger interest than now);

there could be participation in the ownership of “ITV 2 Limited” from outside the system and, as some would have it, by the ITA itself;

“ITV 2 Limited” could itself sell the advertising in ITV 2;

“ITV 2 Limited” could sell no advertising; this would be done by the programme companies in their own areas and they would then pay from their total ITV 1 and ITV 2 advertising revenue an annual subscription to “ITV 2 Limited” sufficient to meet its programme budget and overheads. 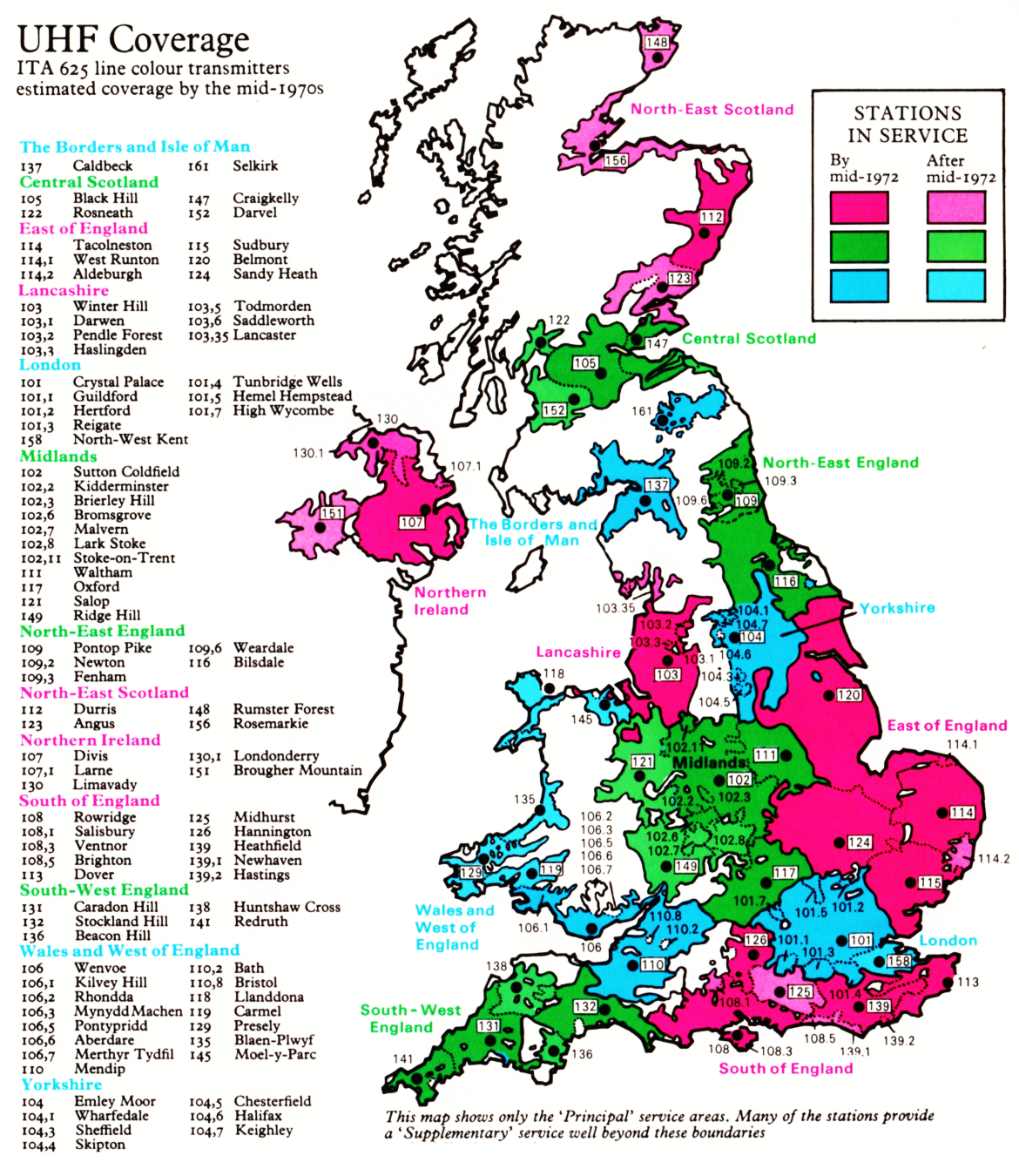 The existing companies could sell the advertising revenue of ITV 2 in their own areas. The ITA could then, in conjunction with the programme companies, “run” ITV 2 in the sense that:—

the ITA would decide what kind of programmes should be broadcast at given times in ITV 2 and would then arrange for their purchase (if they were already on offer) or commission them, in both cases using the services of the programme companies (network and regional) and of outside producing agencies; and

the ITA would determine, through its existing powers in Section 15 of the Television Act, the financial terms under which the various programme companies purchased either from other companies in the system or from outside suppliers the programmes decided upon by the Authority.

There are variants and blends of the above ideas, and subsidiary questions of detail (such as presentation), which could be discussed: but broadly these were the three basic systems which emerged when we thought the matter through and when we consulted those who were involved in ITV.

Each of the possible arrangements has its attractions and drawbacks. The need for joint planning of the two services (and for a shared interest in their joint success) led us eventually to decide against recommending (ii). Its attractions were mainly the seeming novelty of a fresh programme planning body (which yet could not be genuinely independent without spoiling complementary planning, as the experience of BBC 1 and 2 has shown), and the protection that might be offered to smaller companies if revenue were being diverted to the larger areas. (It seemed that there were better ways of securing this protection, through the Authority’s control of rentals and programme prices, while in a dual-service situation the regional companies’ status in the system could be upgraded through the increased national showing of their programmes which would be possible.)

Our recommendation is that a blend of (i) and (iii) in paragraph 27 above would provide the best solution. The Authority, in addition to the general oversight of the schedules which it now exercises over ITV 1, would participate on a continuous basis in the programme scheduling of the two channels in future, being itself a selector, though not a maker, of programmes for some portion of the time; the existing programme controllers, together with some controllers from the regional companies, would share in the preparation of schedules and bring to this task their close awareness of companies’ resources and programme ideas. In order to share the scheduling function fully and effectively with the companies, the Authority would have on its staff two programme planners with similar expertise to that of the programme controllers of the companies; and these programme planners would have the kind of awareness of production plans and possibilities across the full range of companies that the company programme controller, in more intense form, has of the possibilities within his own company. We now proceed to give more detail of the new arrangements on the Authority’s side which we would envisage in a situation where ITV had two channels.